You are here: Home / Fashion / REMEMBERING THE ICONIC KARL LAGERFELD 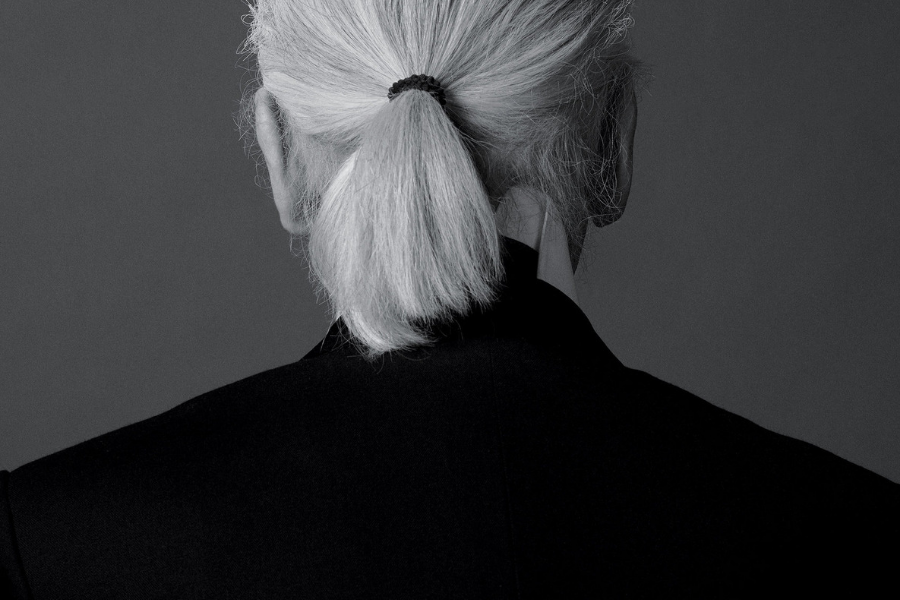 By now, even if you live under a rock you must know. Our hearts are hurting as we write this article. The legendary and charismatic Karl Lagerfeld died today in a hospital in Paris. He was 85 years old and had a daring, never-ending hungry to create and to “karlify” all the many industries and sectors he tried. Rumor has it, it was cancer and truth to be told, some alerts went on when he didn’t attend the last Chanel show.

So many other magazines are doing write-ups about the many achievements he had during his life. We won’t do the same. We all know he has done it all and how Frank Sinatra would say… He did it his way. Not many designers had the chance, the freedom or the energy to wear so many hats as he did.

We are going to remind some of his words. We find that they exemplify very well his philosophy and vision on life, work, and the world in general.

Kind of as a self- fulfilling prophecy, he said not too long ago when asked about retirement. “Retirement? Why? The day I retire, I will die.”

KARL ABOUT HIS OWN LIFE

“I build my own reality. I´ve created my own system that lets me sort out my life. I enjoy the luxury of being at the centre of this complete universe that´s mine”.

“When I was younger, I wanted to be a caricaturist. In the end, I´ve become a caricature.”

Apart from sketching, talking and reading, there is not much I can do. I mean, I know how to open a fridge, but I don’t know how to cook”.

“Happiness is not a given. It takes work and it requires some effort”.

“My greatest luxury is not to have to justify myself to anyone”.

KARL AND THE MEDIA

“Say what you like, as long as it is not true”.

“People who tell all, appall me”.

“The personality I project to the media is a puppet. Every morning I have my little 15 minutes of styling: I set up the puppet. It is a deep form of professional conditioning.”

“The fragility of life and fashion suits me very well”.

“When you hear designers complaining about the challenge of their profession, you have to say: don’t get carried away- It´s only dresses.”

“Trendy is the last stage before tacky”.

“If you ask me what I’d most like to have invented in fashion, I´d say the white shirt. For me, it is the basis of everything. Everything else comes after.

“Fashion is like music: there are so many notes…You need to play around with them. We all have to make our own tune”.

All these and many more you can find in the book “The World according to Karl” from Thames & Hudson Editorial. It is a fun, light read that will make you laugh, think and get yourself in Karl´s shoes.

Check these others too!