You are here: Home / Lifestyle / THE ARABIAN WARRIOR 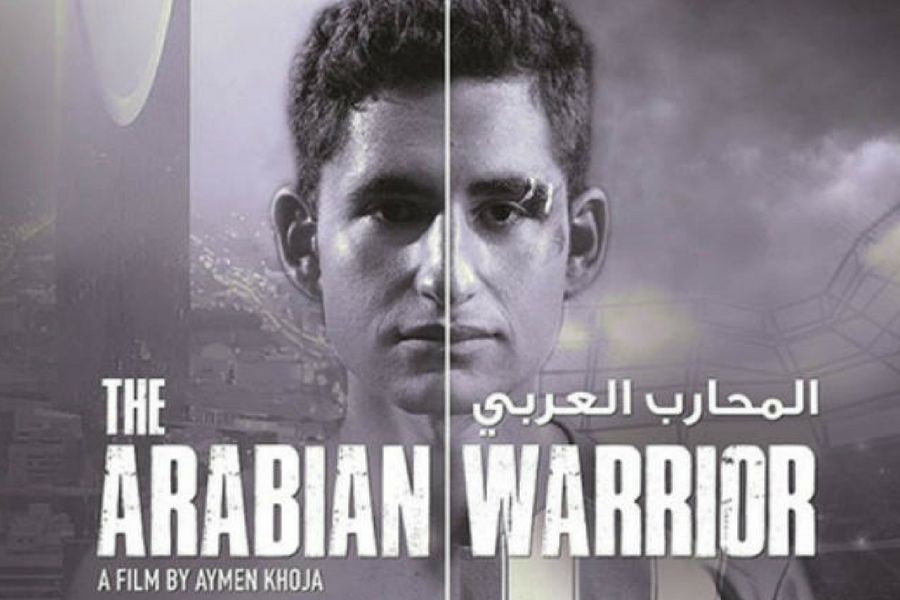 Last Monday, 12th of March we had the opportunity to attend the Premiere of The Arabian Warrior, the first Saudi-American movie ever produced which arrived in UAE cinemas this weekend.

The film is directed, written and co-produced by Aymen Khoja under his brand Khoja Brothers.

THE ARABIAN WARRIOR : THE PLOT, THE ACTORS, THE DIRECTOR…

The Arabian Warrior is a social drama which tells the story of Anmar, a Saudi student living in the US. Anmar dreams of becoming a football player against his father’s will, who wants him to follow his steps and be an Architect. His daily battle to succeed will lead Anmar to fight also against the traditions, racism, and discrimination he suffers.

It is definitely an example for those who want to pursue their dreams despite social oppression and especially family constrictions.

The Egyptian-British actor Amir El Masry stars the movie in his first leading role. We could see him before in Rosewater (2014) apart from some cameo roles. Ayman Samman, known for featuring in American Snipper, has the role of the strict father.

The director, Aymen Khoja, related the story to his experience. As he saw how some of his friends were forced to do what their parents wanted. He talked about the importance of considering and respect the kids’ opinion regarding what they want to do in future. 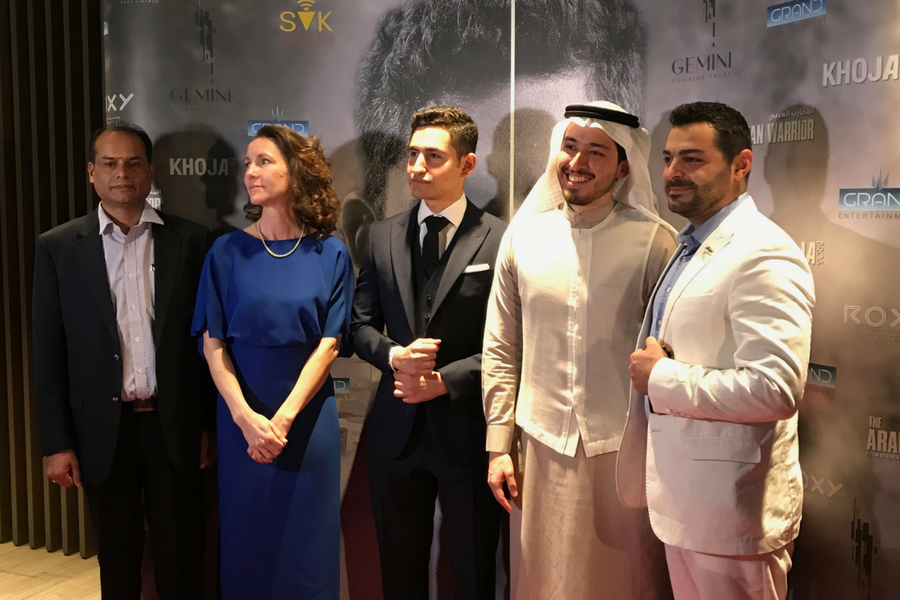 Asked by the fact of producing the first Saudi-American film, Aymen said it wasn’t his objective to be the first one, but he always liked challenges and his main goal was to deliver the message behind the film.

Allison Walter, co-founder of Khoja Brothers and co-producer of the film, and the rest of the American team received a heartfelt “thank you” from the director. “I’m proud of the result and I’m so happy that we have this premiere today”, said the exultant Aymen.

‘Shoot’ is the name of the film in US and Canada, although they decided to call it ‘The Arabian Warrior’ in the Middle East. In Aymen’s words: “Anmar is a fighter, a warrior who fights for his voice, against traditions and racism”.

This is only the first one of many more to come. As Aymen commented, he is working on new projects. “Hopefully in two years, we will have another premiere”. 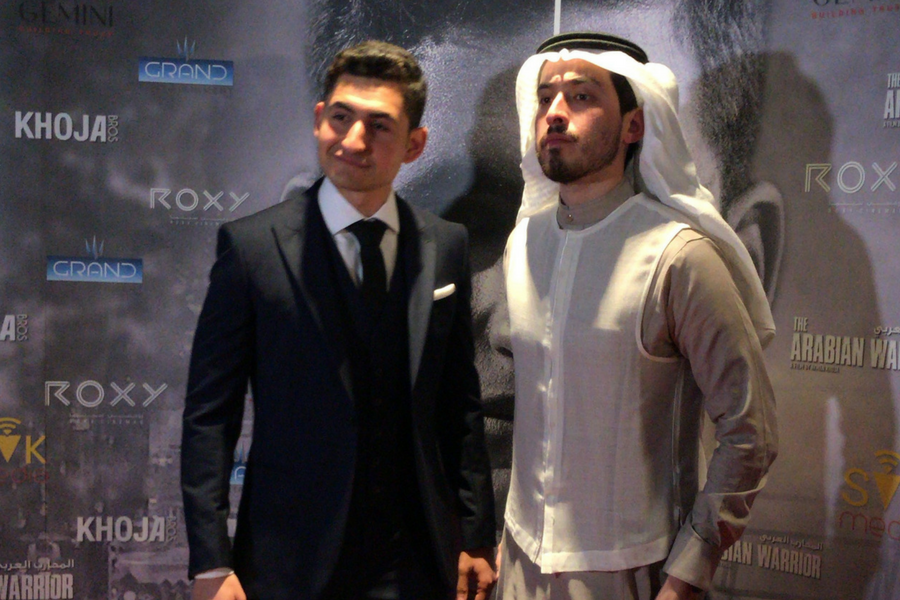 Then for sure, you will love our reports on DIFF. Check them here!

CHECK THE BEST MOVIES OF DIFF 17!

WHO WON 2018 GLOBE AWARDS? THE INDUSTRY DID.