You are here: Home / Fashion / CANNES FESTIVAL: 70 YEARS OF CINEMA 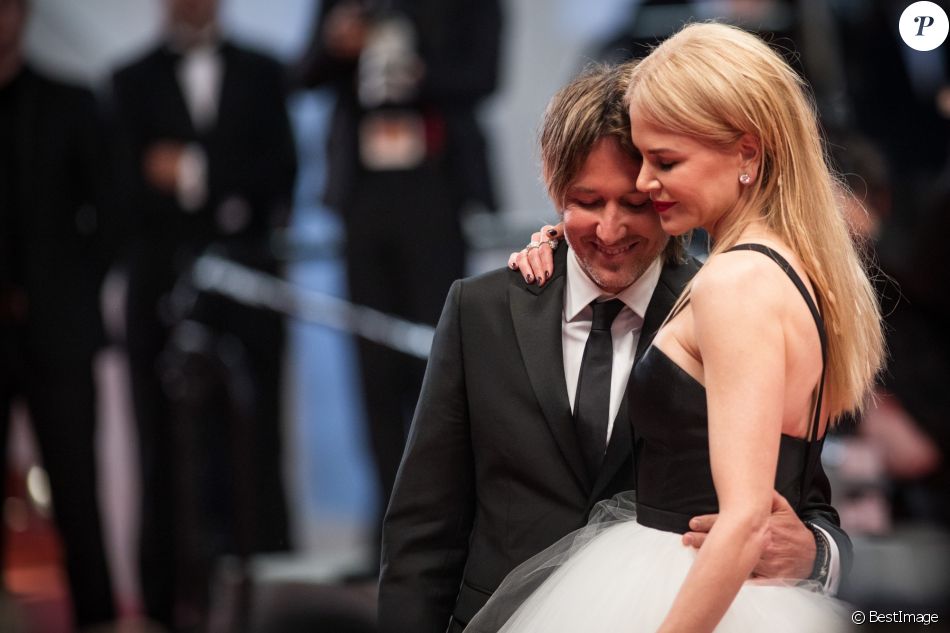 The Cannes Festival is the most expected cinematographic event in the world.

This year, it took place from the 17th to the 28th of May. The president of the jury is the famous Spanish writer, director and producer Pedro Almodovar.

Monica Belluci, the gorgeous Italian actress and model, opened the ceremony as she’s the Master of Ceremonies for this 70th edition of the festival.

A total of 18 movies are competing for the Cannes Palme d’Or. The Palme d´Or Trophy is  not only beautiful, it is also encrusted with 167 diamonds by Maison Chopard. The opening film was Les fantômes d’Ismaël (Ismaël’s Ghosts) even though it was out of the competition.

AND THE WINNERS ARE..

But Cannes is not only cinema, it is also glamour. Like every year, stars from all over the world attended and walked on the famous red carpet.

Here are our favourite looks from the Tapis rouge ! 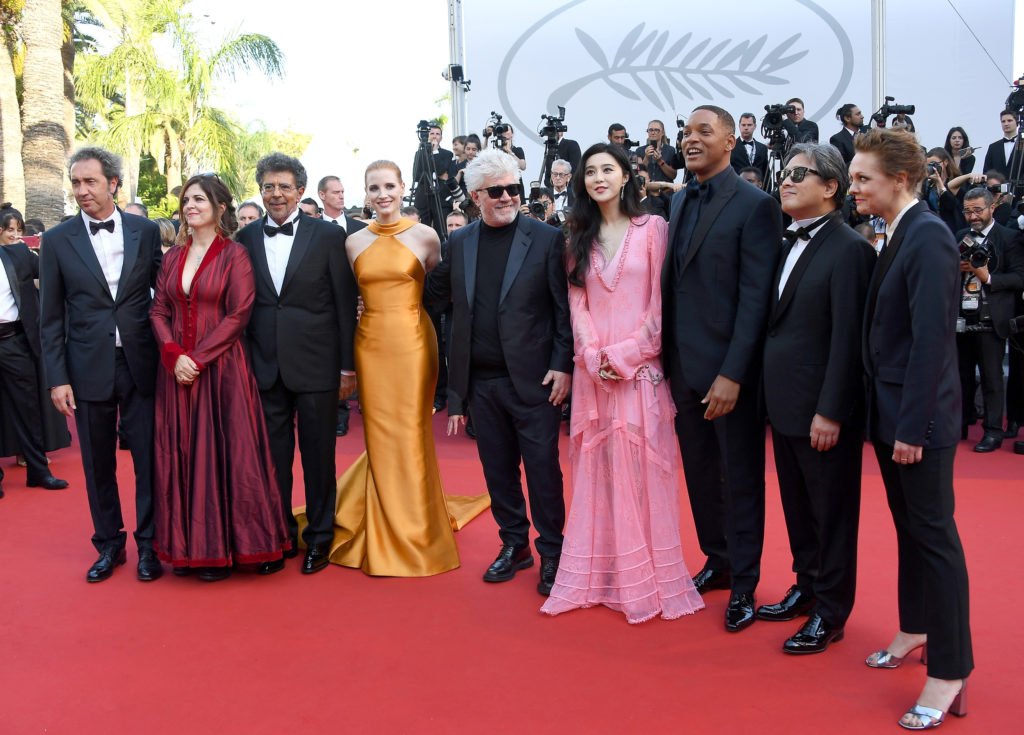 Cannes Festival wanted to create awareness about humanity. Naomi Campbell, the beautiful supermodel, brought the Fashion for Relief runway show. This show aims at raising funds for the NGO Save the Children and has supermodels like Kate Moss, Heidi Klum, Kendall Jenner and Bella Hadid walking the runway.

The elegant queen Rania Al Abdallah of Jordan and Princess Beatrice of York were present at the event to support the show. 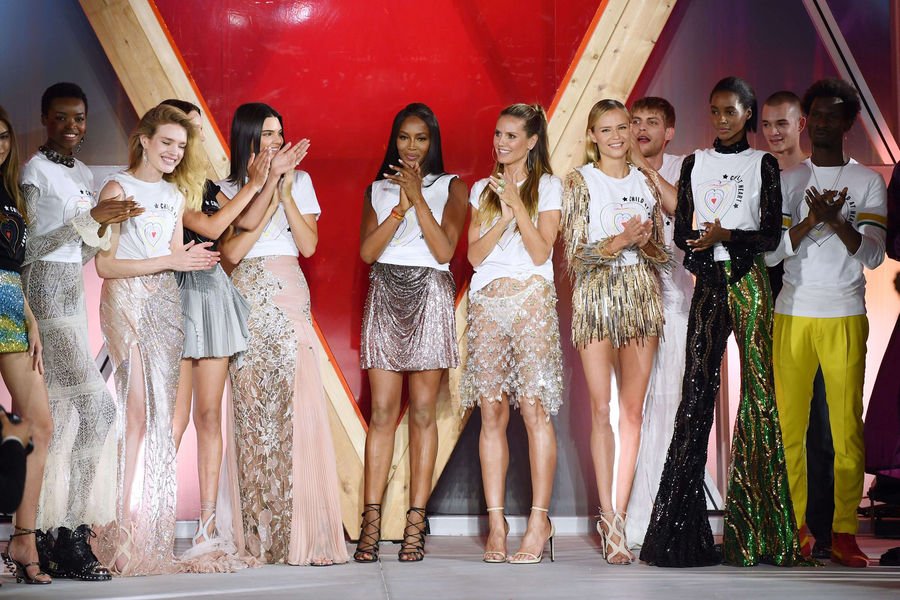 We are very proud of the beautiful blogger Lana El Sahely who walked with the models representing Lebanon and the Middle East. Here you have her in Ralph & Russo. 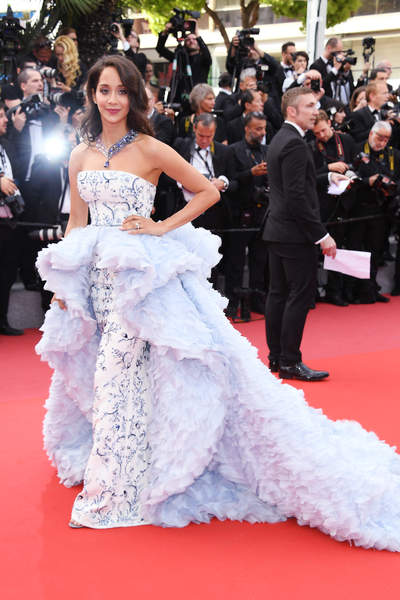 In one night, the AmfAR Gala raised more than 20 million dollars for AIDS Research!