You are here: Home / Health / WHAT IS COACHING? 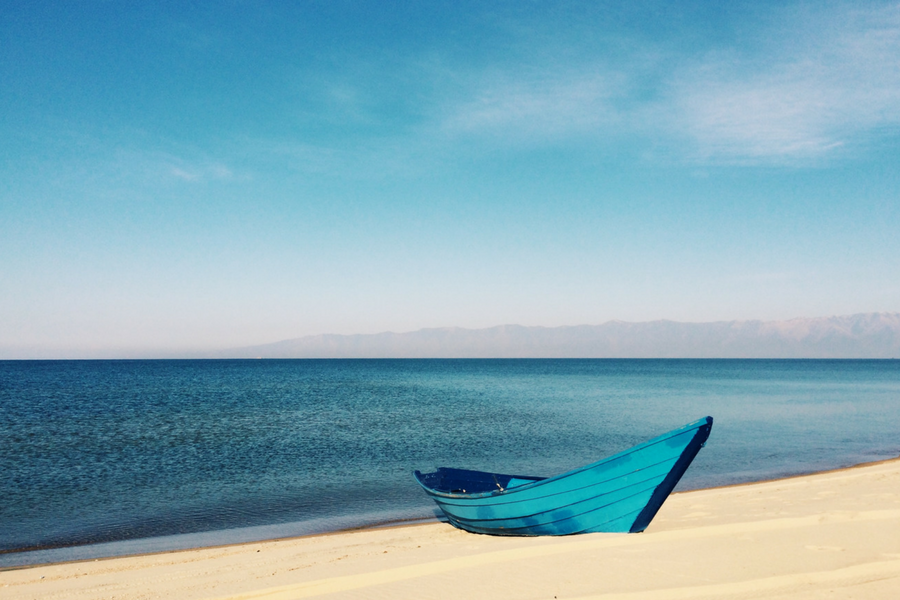 Nowadays we hear a lot about coaching and how CEOs, actors, singers, and also friends and family… are getting help to excel. But what is really coaching? How does it work?. We asked Coach Myriam Ubeda what is it, the different types of coaching and how it can help us improve our lives, our careers and our relationships.

What is really coaching?

Coaching is the art of asking questions to help other people, through learning, exploring and discovering new beliefs that result in achieving their goals.  That is the definition of the European Coaching School (EEC).

Coaching is unlocking a person´s potential to maximize their own performance. It is helping them to learn rather than teaching them.

It works as a conversation between the coach and the coachee (or team). Instead of directing or advising, the coach asks powerful questions that help the client reframe their challenge. This way they can identify new behaviors and actions that will help them better achieve the desired outcomes, so they can reach their goals. By bringing out the best of themselves, they will overcome their limitations and promote their strengths and personal values in a balanced way. 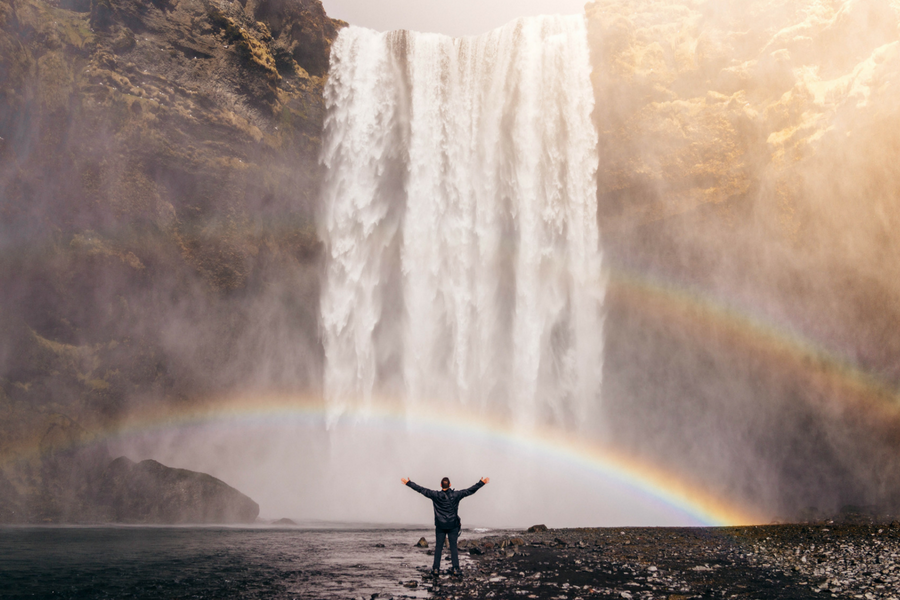 The client or coachee becomes accountable to the coach for the changes they commit to make.

For this to happen, we need to create a dynamic and interactive methodology during a period of time between the coach and the coachee. During this time, the coach will accompany, assist, observe, motivate and evaluate. The objective is that a specific goal is achieved. But, How? By using the coachee´s skills and capacities at maximum efficiency.

“If you are looking for different results, do not do the same thing”

What is the origin of the word “coach”?

We have to travel to the 15th century to the Plains of northwest Hungary, to a little village called Kocs. The people at Kocs made its living from building carts and transporting goods between Vienna and Budapest. Around this time, “an unknown carriage maker devised a larger, more comfortable carriage than any known at the time. It was called a Koczi szeter, a ‘wagon of Kocs,’ which was shortened to kocsi.”

Over the next century, the kocsi became popular and spread throughout Europe. The name became kutsche in German, coche in French, and coach in English.

The word “coach” was applied first in education, not in athletics. In 18th century England, students used tutors to prepare for exams. The slang reference for tutors became “coach” because tutors quickly and comfortably carried students to their goal of passing their exams. Athletic coaches were known as “coachers” until the late 1880s, when the name transformed to “coaches.” 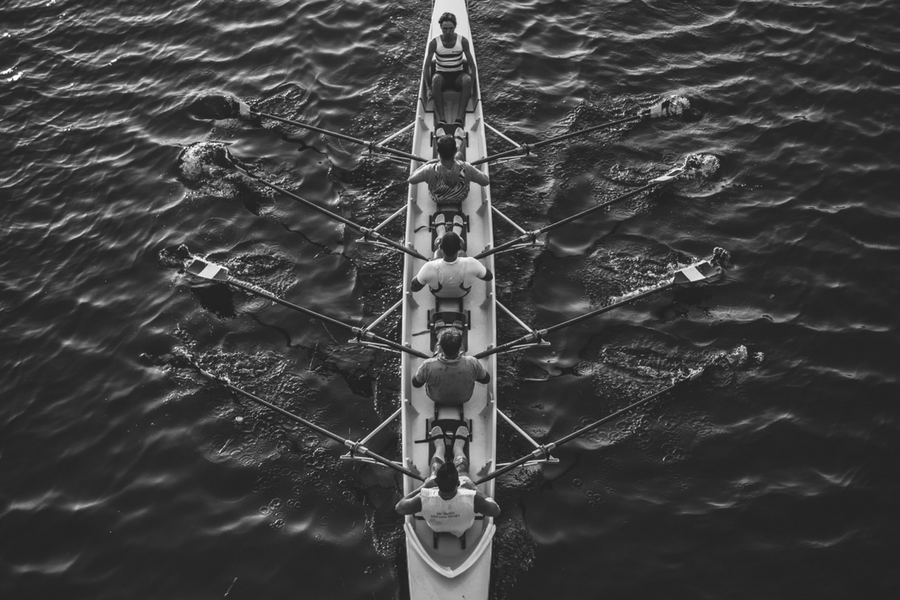 What is the history of this discipline?

Many people believe that coaching began, informally, in businesses some time between the 1930s and 1960s, evolving through the 20th Century.

However, the Socratic Method, base of today´s coaching methodology, started long before. Socrates was told that he was the wisest man in Greece. He felt this was a paradox as he only knew that “he knew nothing”. So he began to teach his students by asking them questions rather than teaching them answers.

Socrates believed that questions could stimulate thinking and illuminate ideas. Just like coaching, he also pioneered a very practical form of philosophy. One that works by discussing and challenging theoretical ideas in the context of examples from everyday life.

Who can benefit from the assistance of a coach?

People who choose coaching are people who have made the decision to grow and explore their full potential. They want to take control of their lives and their future.

“Everybody needs a coach. Every famous athlete, every famous performer has somebody who is a coach – somebody who can say ‘Is that what you really meant? ‘and give them perspective. The one thing people are not good at is seeing themselves as others see them. A coach really, really helps”.

But there are different types of coaching, right?

In a Business Environment, coaching is a set of techniques focusing on the team. Its objective is to achieve efficient results along with personal satisfaction and motivation. Coaching has a direct impact on business competitiveness through the development of individual and team skills. Thanks to coaching they can perform their objectives at maximum potential. 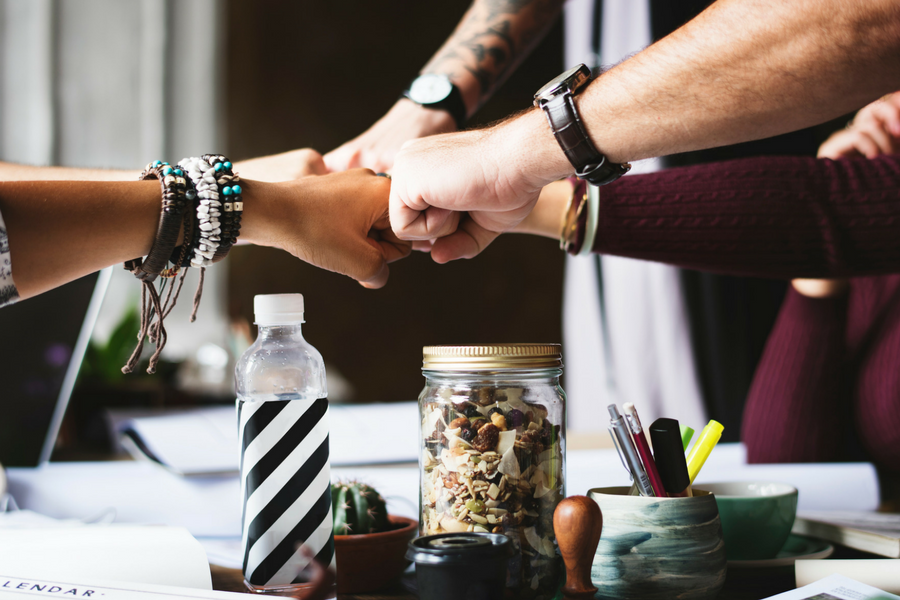 When we are taking about individuals, coaching creates awareness and focuses on those skills that can unlock and boost personal potential. It is a learning and orientation methodology that touches all the aspects an individual’s life. For example working on his/her affective bonds, confidence strengthening through self-discovery, balance in all aspects of life, communication improvement for personal relationships etc

Coaching has proven so successful that not only companies, but also some universities have even incorporated it into their curriculums. Studies have shown that about 80 % who received coaching have reported improvements in their personal and professional lives. It is also significant that over 90 % of coachees say they would do it again. 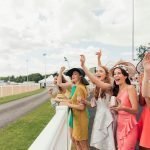 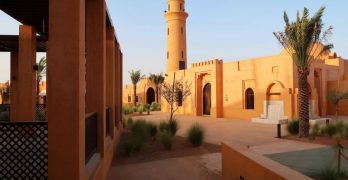 I don't know about you, but life tends to get hectic, and lately, I feel I don't … END_OF_DOCUMENT_TOKEN_TO_BE_REPLACED