You are here: Home / Fashion / Dream crazier with Nike 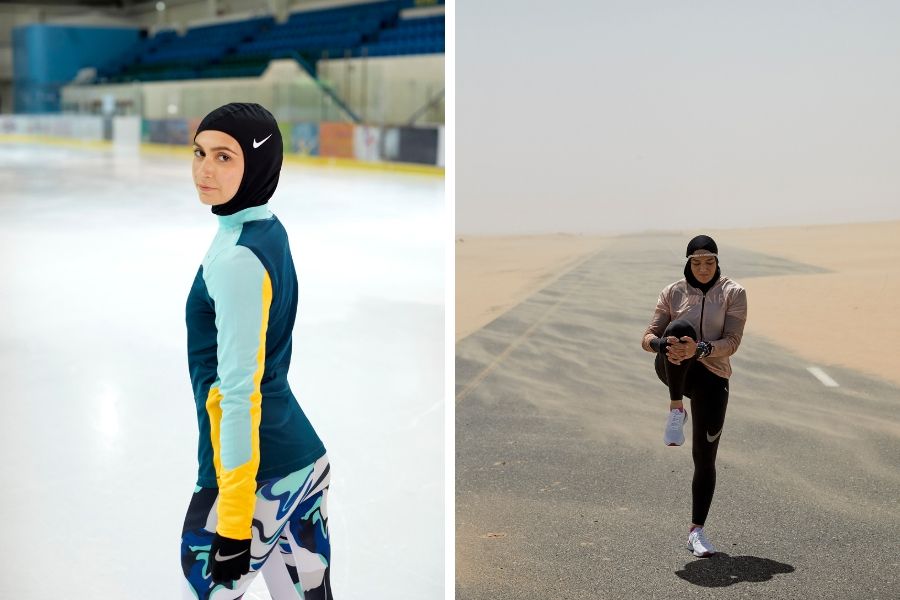 Nike is famously known for its ‘Just Do It’ motto and continues to follow its encouraging nature as a brand with the new ‘Dream Crazier’ campaign.

Dream crazier with Nike features women who have exceeded societies expectations and overcome the obstacles society has set for them.

Zahra Lari, the first hijabi ice-skater tells her story through her ‘Dream Crazier’ Film. She has paved the way for future athletes in the middle eastern region.

Lari stood by her dream since age 16, describing it as ‘destiny’, making history since becoming the world’s first figure skater to compete whilst wearing the hijab and leading the UAE to become the first Arab state to join the International Skating Union.

She has put all her energy into building up a community for strong and fearless female athletes and pushes for the inclusion of Muslim athletes around the world. 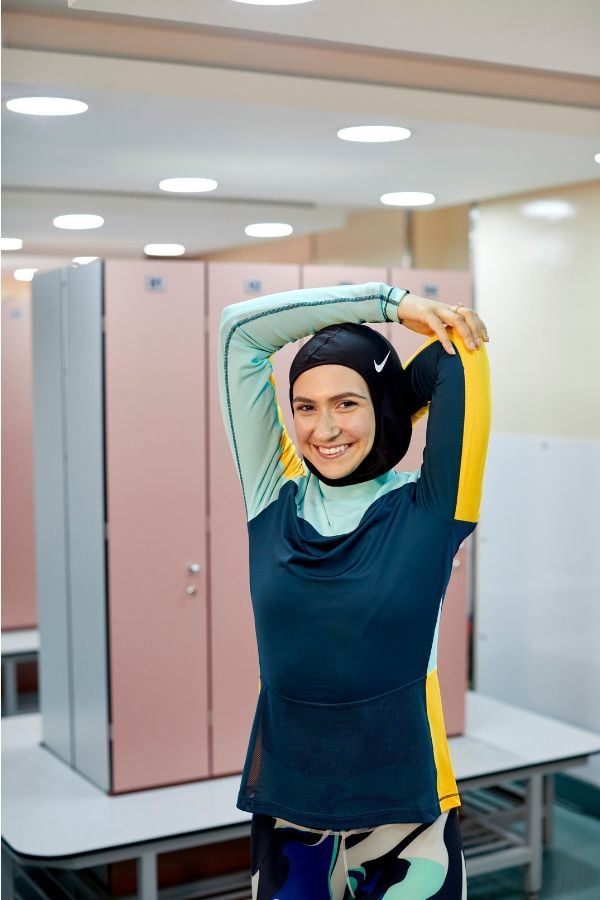 Her achievements have made her more than ready to accomplish another crazy dream; to lead a group of female athletes to raise the UAE flag for the first time.

“The most exciting part for me is seeing the progress women are making here in the UAE. I’m really excited to see what the future will hold,” notes Lari. She adds, “One of my main focuses right now is the development of ice skating in the country. I don’t want the sport to just disappear after me,” she reveals.

It doesn’t end there; Nike has introduced its second regional instalment, making its connection to the middle east even more profound.

Manal Rostom tells her story of pursuing a career as an athlete on her own terms. She is a fitness coach, Marathoner and Mountaineer, and does it all while wearing the hijab.

Just like Lari, Rostom’s endearing attitude has been instrumental in the inclusion of Muslim female athletes in sports.

The trailblazer is the first Hijab wearing Nike running coach and was the first woman to complete an international marathon in the Nike Pro-Hijab. She states in the film, “the hijab never limited me, it is the fear that limits us”. 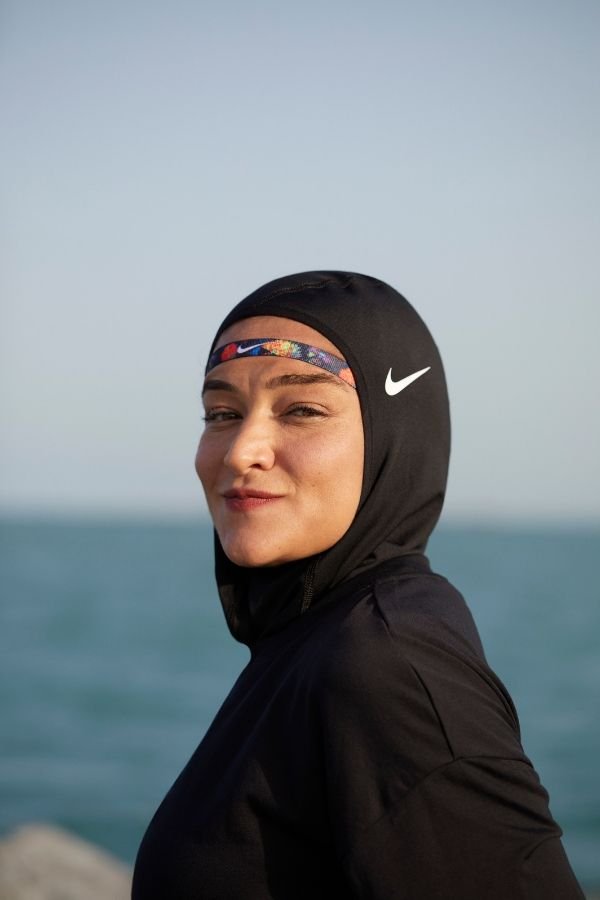 Rostom is already on her way to accomplishing her crazy dream of becoming the first Egyptian to complete all 6 major marathons and climb all seven major mountain summits (of which she has already completed two) by 2020.

Manal Rostom on finding her athletic spirit; “I cannot imagine myself without running. I have to keep going -not just for me, but for all the young girls after me with the same dream -this is what I live for.”

With Female visionaries like Lari and Rostom, the future for Muslim female athletes looks promising.

HOW MAYADA IS HOPING TO CHANGE THE NARRATIVE OF MUSLIM WOMEN

IS RAMADAN IN THE EAST AND THE WEST ANY DIFFERENT?