You are here: Home / Fashion / NYFW A/W 2017 FOR DIVERSITY AND INTEGRATION 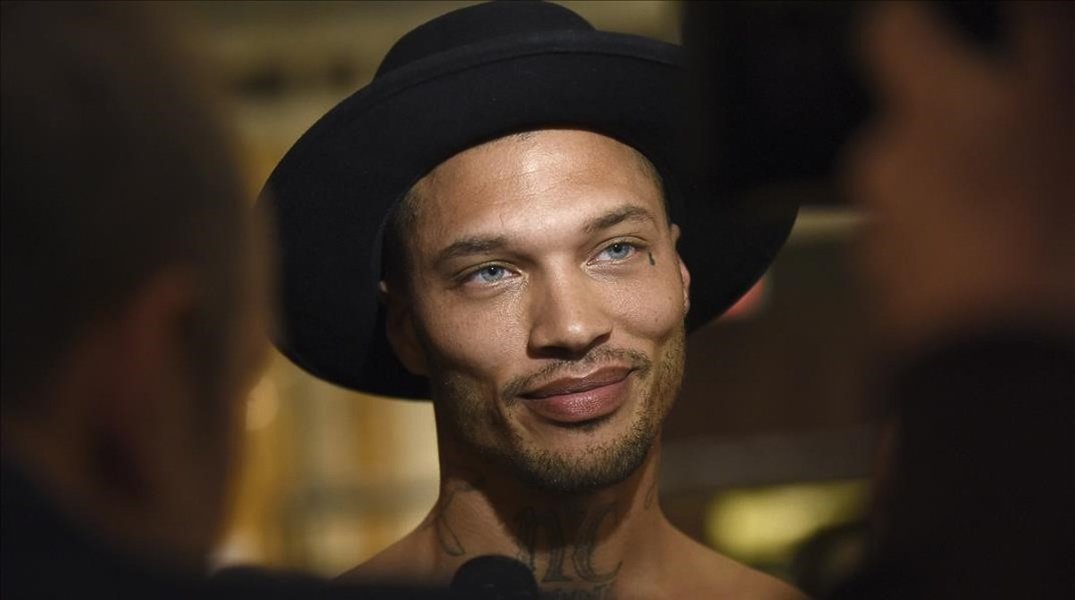 New York Fashion Week showed that we could all fit within the fashion industry. Kudos for these examples, even though they are still rare and we would love to see more of them.

For example, last season around 25% of the models in shows in London, New York, Paris and Milan were women of colour. This NYFW this statistic raised to 30.3%.

We also saw an increase in the appearance of plus-size models, models over 50 years old and transgenders.

Talking about plus-size, Ashley Graham posed ravishing for Michael Kors, Marquita Pring did it for Prabal Gurung and Tome, Iskra Lawrence for Chromat… And so the list goes to a total of 27 ladies, when two seasons ago it was only 4. 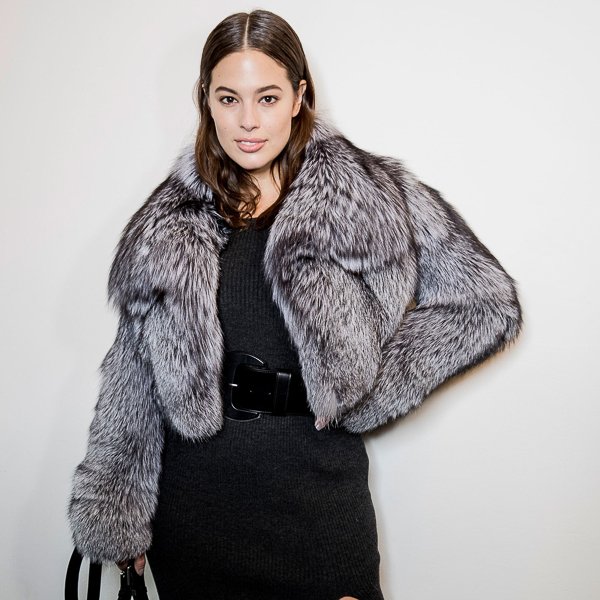 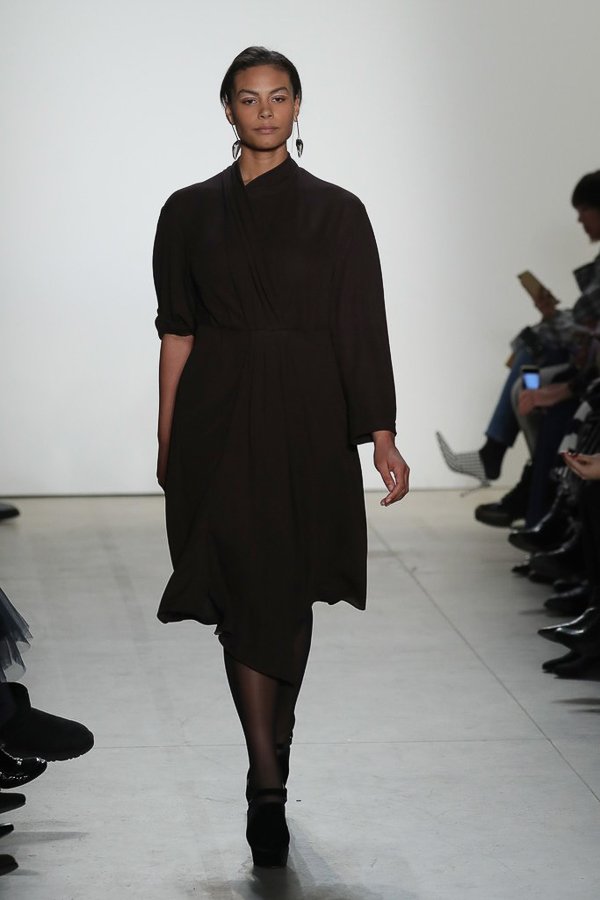 There were two first though at the New York Fashion Week runways: a hijab model and an ex-convict.

She walked the runway for Kanye West Yeezy5 Collection with her head covered with a hijab. This is a great first for Muslim women around the world. Halima was a contestant of Miss Minnesota last year, and she did the entire competition wearing her hijab and even a burkini for the swim suit section. Modest fashion is growing adepts around the world, the main stages should embrace it. 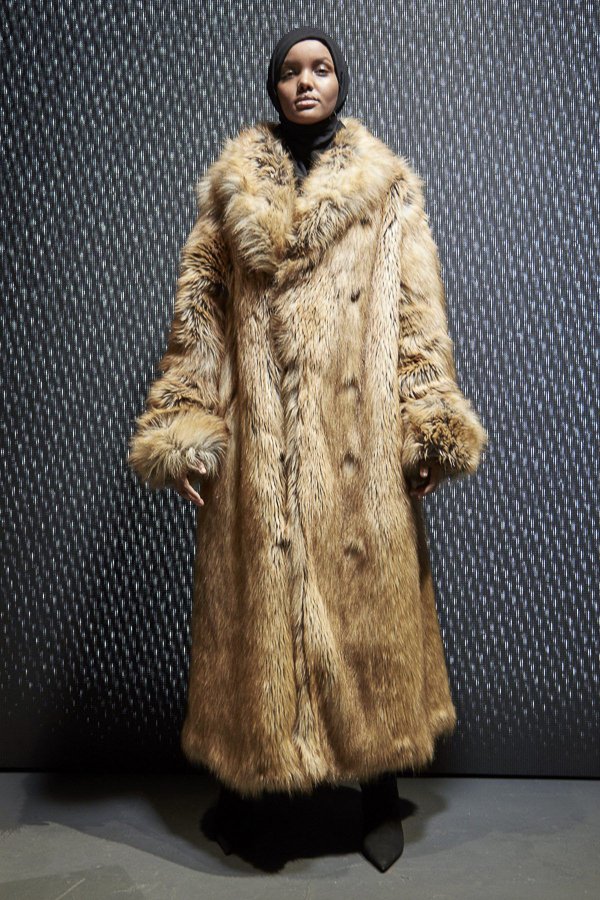 He is definitely handsome and was a sensation at the Phillipp Plein catwalk show at New York´s Public Library. Jeremy aka Hot Felon or Prison Bae was released from jail in March 2016. He ended up there for weapons and gang related charges. Now he is a new man, and he thanked the designer for trusting him and giving him this opportunity. 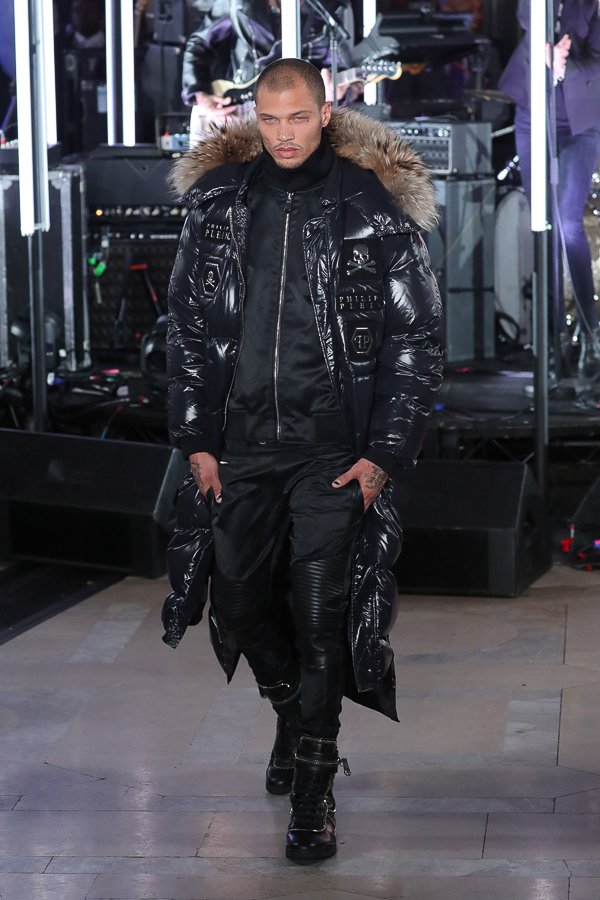 By the way, very soon we will have in Dubai our own runway show: Fashion Forward. Are you ready to see the creations of our fantastic Middle Eastern fashion designers? Well, yes we are!

Book your agenda from the 23rd to the 25th of March and see the full line up of designers in this link.