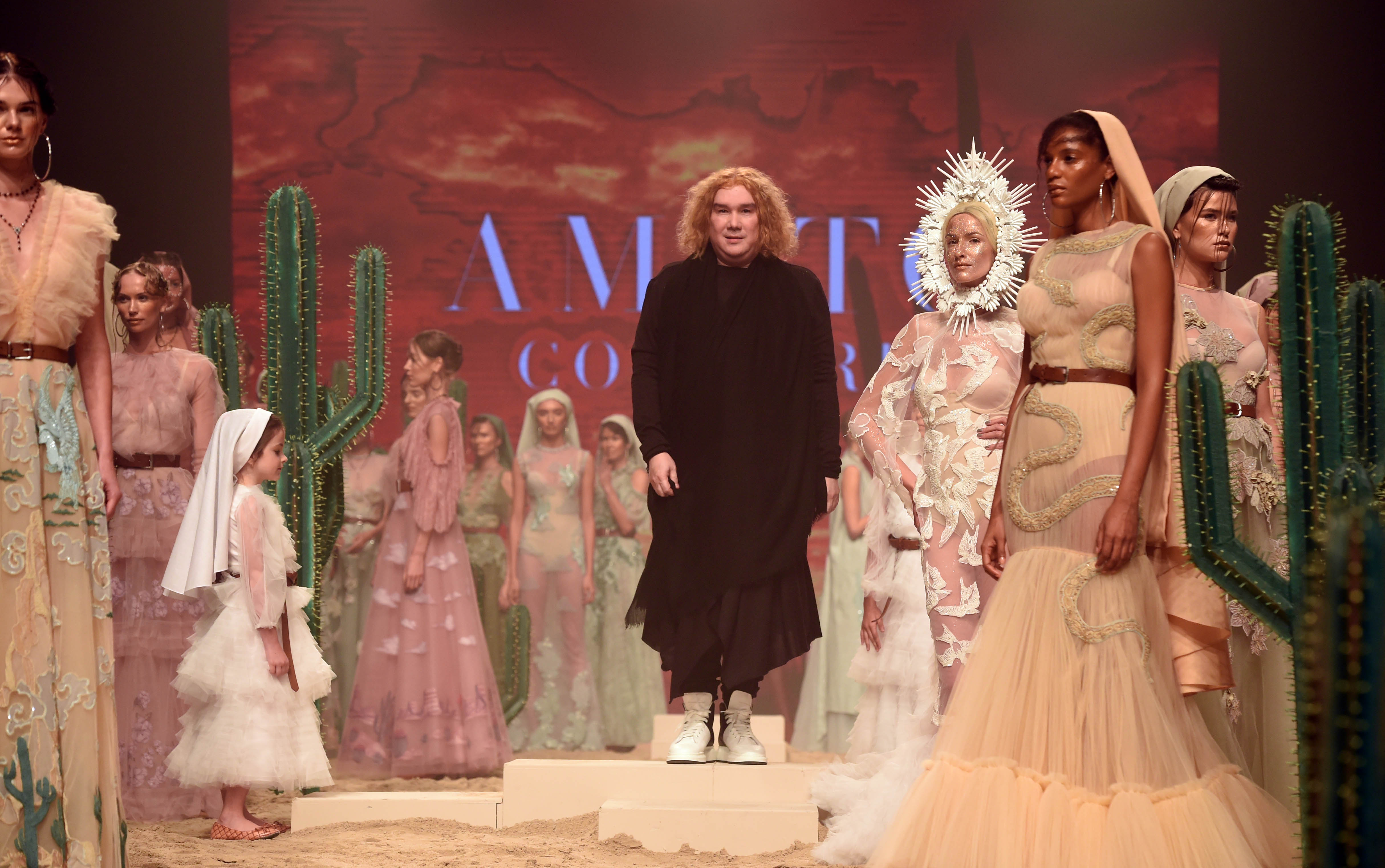 From 2004 and thanks to Dubai International Film Festival (DIFF) every year Dubai turns a little bit closer to Hollywood. Actors, actresses and directors come to visit and show their work.

DIFF has pushed and inspired Arab filmmakers to get to the next level. This time, DIFF is taking place from the 7th to the 14th of December. Hundreds of movies of over 50 countries have been shown, including 24 movies from the UAE.

Of course, there are some movies that got our attention. For example, Jackie– with Natalie Portman as First Lady Jacqueline Kennedy. Neruda, a Chilean, French, Spanish and Argentinian movie of the life of the amazing poet- my all-time favourite- and politician Pablo Neruda. Both these movies are from the same Director: Pablo Larrain.

Other film we want to see badly is the last one of Tom Ford. Fashion designer, Filmmaker, and producer all in one, has presented his last movie: Nocturnal Animals. His previous movie “A single man” ended winning an Oscar in 2009. Not bad for a first timer, right?

Collateral Beauty with Will Smith, Keira Knightley, Kate Winslet, Edward Norton and Helen Mirren is also a must-see. Actually, this movie that is to be premiered on the 13th of December at 21.30 has an extra. To celebrate the screening some Dubai haute couture designers will present 6 couture creations from their SS´16 collections.

So, if you are going to Collateral Beauty.. make sure you don’t miss the other collateral beauties which are the creations of Zareena, Amato, Michael Cinco, Ezra and Hussein Bazaza.

How was this possible? Well, the people from Brag, the ones that are behind Fashion Forward organised it together with D3.

Having the designers beautiful creations in front of so many people from the “red carpet world” is a great exposure for them. We, from Dubai Fashion News, have to praise how everybody tries to help each other grow and excel. This is the spirit of UAE. This is the kind of culture that makes possible great things to happen.

Kudos to Brag, D3 and DIFF!