You are here: Home / Fashion / THE VOGUE ARABIA REAL ISSUES 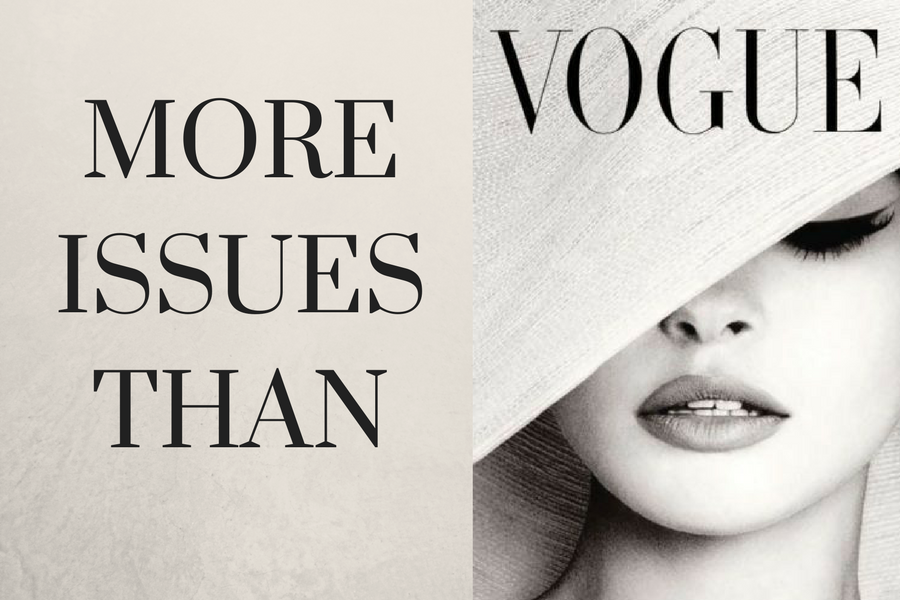 Last week we heard about the sudden dismissal of Princess Deena Aljuhani Abdulaziz from her position as Editor-in-Chief of Vogue Arabia.

I was surprised and wondered what on Earth would have happened to have her fired in such a shocking way. Deena Aljuhani Abdulaziz was hired in July last year. She led the digital edition and the two first printed editions of Vogue Arabia.

No reasons were given. But Deena Aljuhani Abdulaziz said to be considering suing her former employer Conde Nast. Conde Nast didn’t comment much but was fast appointing the new name to be in charge of the editorial destiny of Vogue Arabia. His name is Manuel Arnaut. Yep! A man. From Portugal.

“The mission Deena Aljuhani Abdulaziz had for Vogue Arabia was to eradicate the many misconceptions there are out there about Arab women. I wonder if the mission will stay the same or if Manuel Arnaut will have a different one.”

I am all about gender equality, but it is true that the announcement surprised me. Maybe because the mission Deena Aljuhani Abdulaziz had for Vogue Arabia was to eradicate the many misconceptions there are out there when talking or referring about Arab women. She wanted to change the way women from the Middle East are perceived… without prejudice and misunderstandings.

I admire this mission although, true to be told, it seems hard to achieve. Vogue is Vogue and has the power to open minds and doors, and windows. Maybe because it is coming from something that unites us all – the need to use clothes, fashion, style… – that doesn’t seem dangerous or controversial. Deena Aljuhani Abdulaziz said not to want Vogue to be political or religious.

I wonder if the mission will stay the same or if Manuel Arnaut will have a different one. We have amazing men working in fashion and they bring sometimes a truly refreshing perspective. Conde Nast latest appointments are all going in this direction.

Emanuele Farneti was appointed Editor- in- Chief of Vogue Italia after the passing of our beloved Franca Sozzani. And recently also, Edward Enninful took over British Vogue after the departure of Alexandra Shulman. The case of Edward Enninful made me extremely proud. He is undeniably very talented but in this “white” dominated Vogue world, there were not too many chances for an African man, raised in UK and living in NY. Until now… when he became the first black editor of all the Vogues around the world. I am sorry, we were long missing our own fashion Obama. He is breaking the many glass ceilings in fashion. 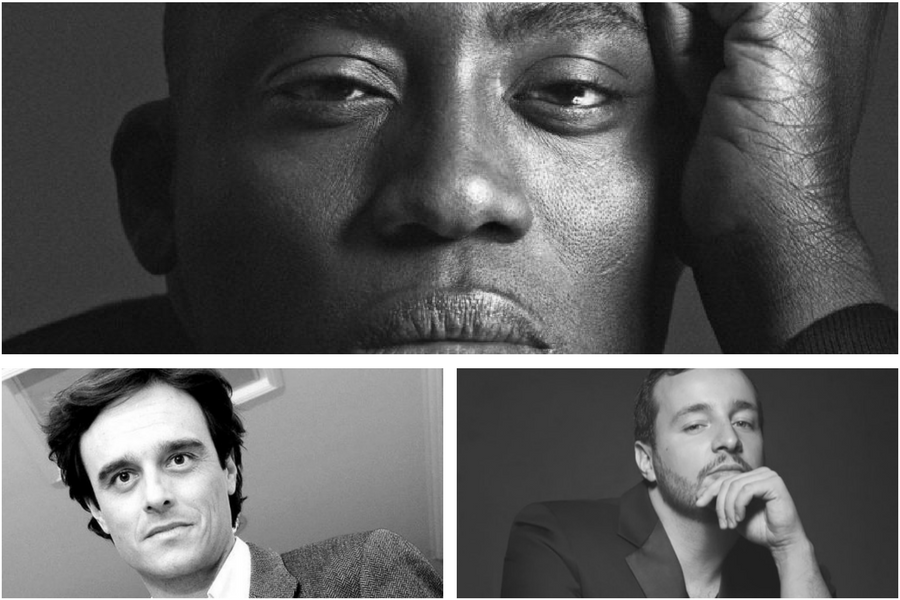 Is all this meaning we are embracing diversity for real? …Who knows? I hope we are at least getting the best suitable person for the position we need to cover. Editor-in-chief of Vogue Arabia is not a position for the heart-fainted. Behind lies a huge responsibility.

In this region, we live in a crossroad of many cultures, which is great and at the same time, makes it difficult. What is the proper mix? What ingredients are we to add? Vogue Arabia needs to find her own recipe and keep on tweaking it until perfection.

Manuel Arnaut is not new to such a role, or to Conde Nast. He has been part of the Conde Nast family from 2004. First as writer and editor at Vogue Portugal and GQ Portugal. Lately, as editor-in-chief of Architectural Digest Middle East. He is to start at Vogue Arabia the 7th of May. I wish him a successful tenure, while still feeling sorry for Deena Aljuhani Abdulaziz and the way it happened.

She is a strong woman that conquered my heart with her candid words on the first printed edition editor´s letter. There, she shared how she used to cut out pictures from the magazines and paste them within her closet. This little girl was also me and many of my friends. Our primitive mood boards before Pinterest, right?

Deena showed an amazing sense of style, fashion eye and understanding of what Arab women are looking for. They are more rebellious than what you might think of. They are opinionated. Passionate bordering stubborn. They have a voice and want to be heard. Deena received many comments on her Instagram account after the official announcement. One stayed with me… “Do like Carine. Create your own magazine. Be that voice.” Why not, Deena? 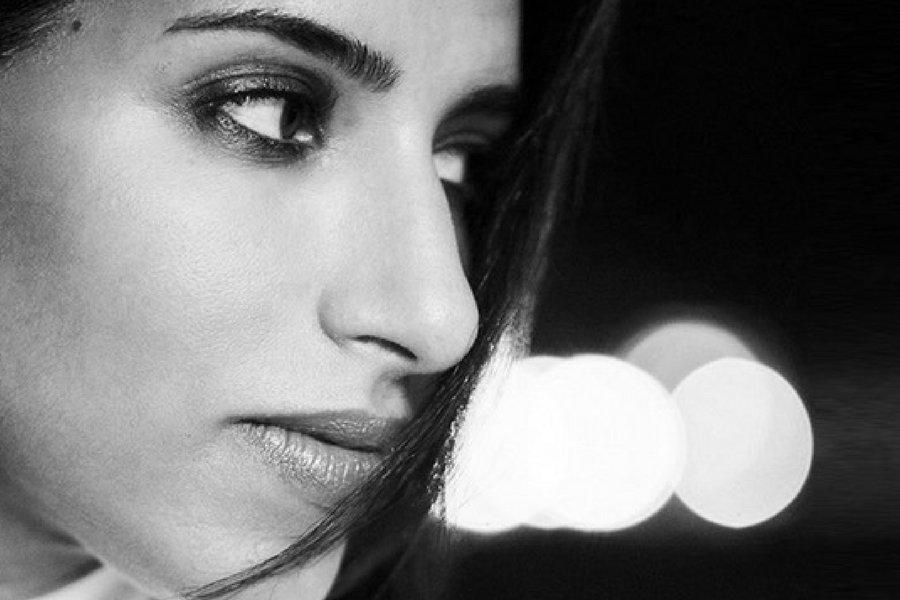