You are here: Home / Lifestyle / Rogue One: A Star Wars Story 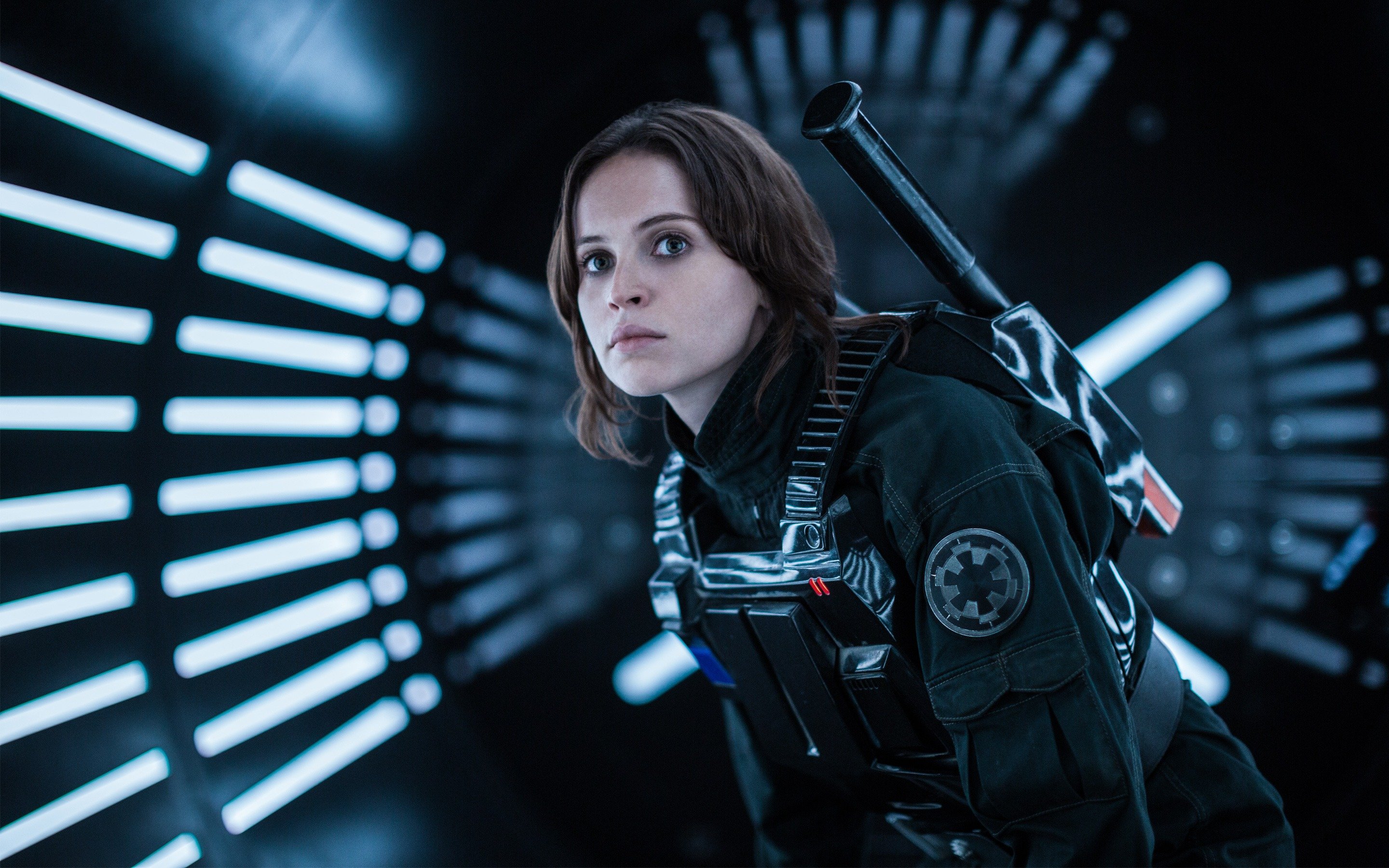 There are some mysteries unresolved along all the Star Wars saga. One of them is what happened between the moment when young Darth Vader rise from the dead until their sons were born, or later how he found his daughter, princess Leia with the Death Star blueprints. 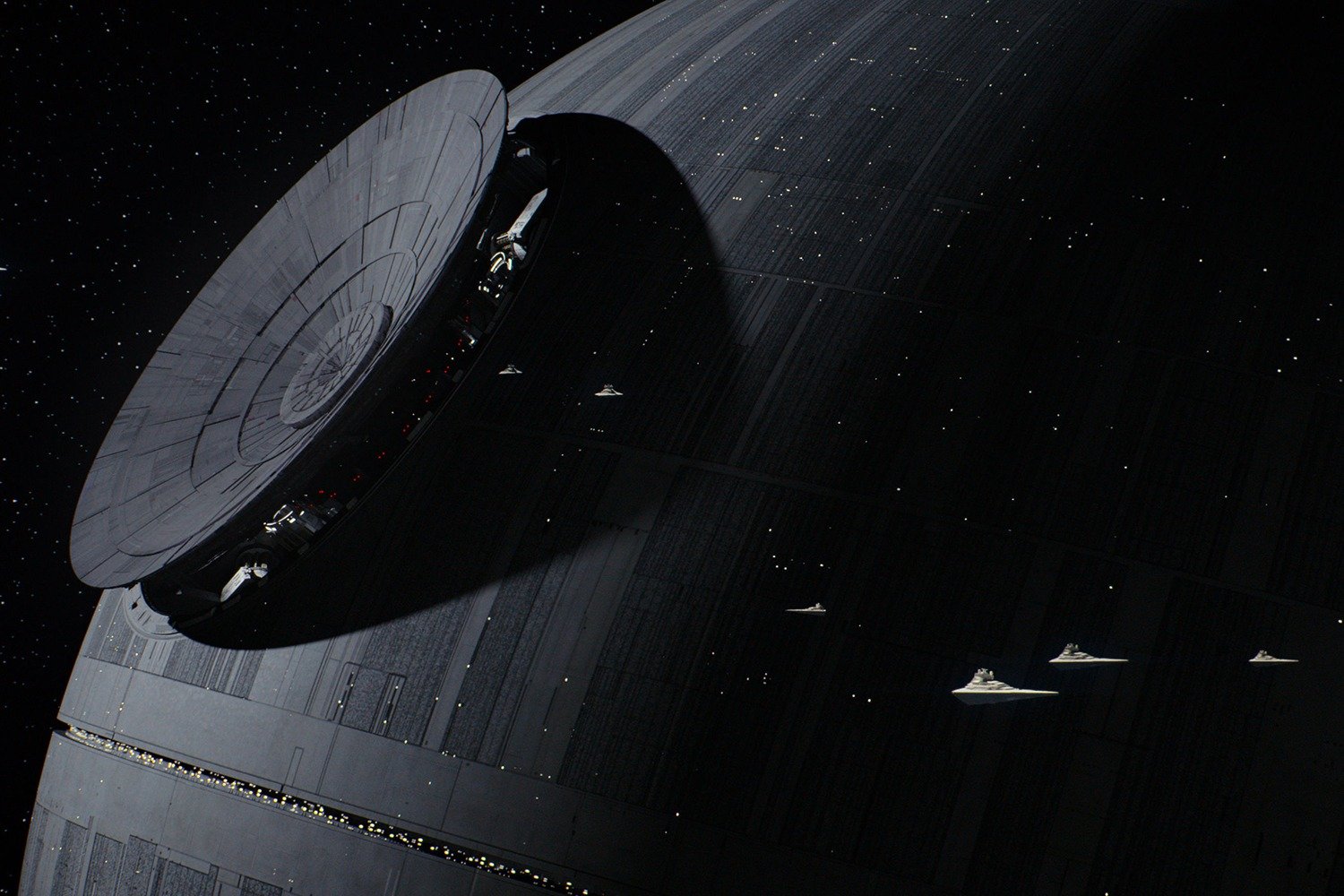 Well, this mystery will be unveiled the next December 15th unless you live in Dubai. Why? Because Dubai Star Wars fans will be able to enjoy the premiere at the Film Festival one day before the rest of the world.
“Rogue One: A Star Wars: Story”, tells the story of the very first alliance members and how they started fighting against the galactic empire leaded by Darth Vader and the Emperor Palpatine. 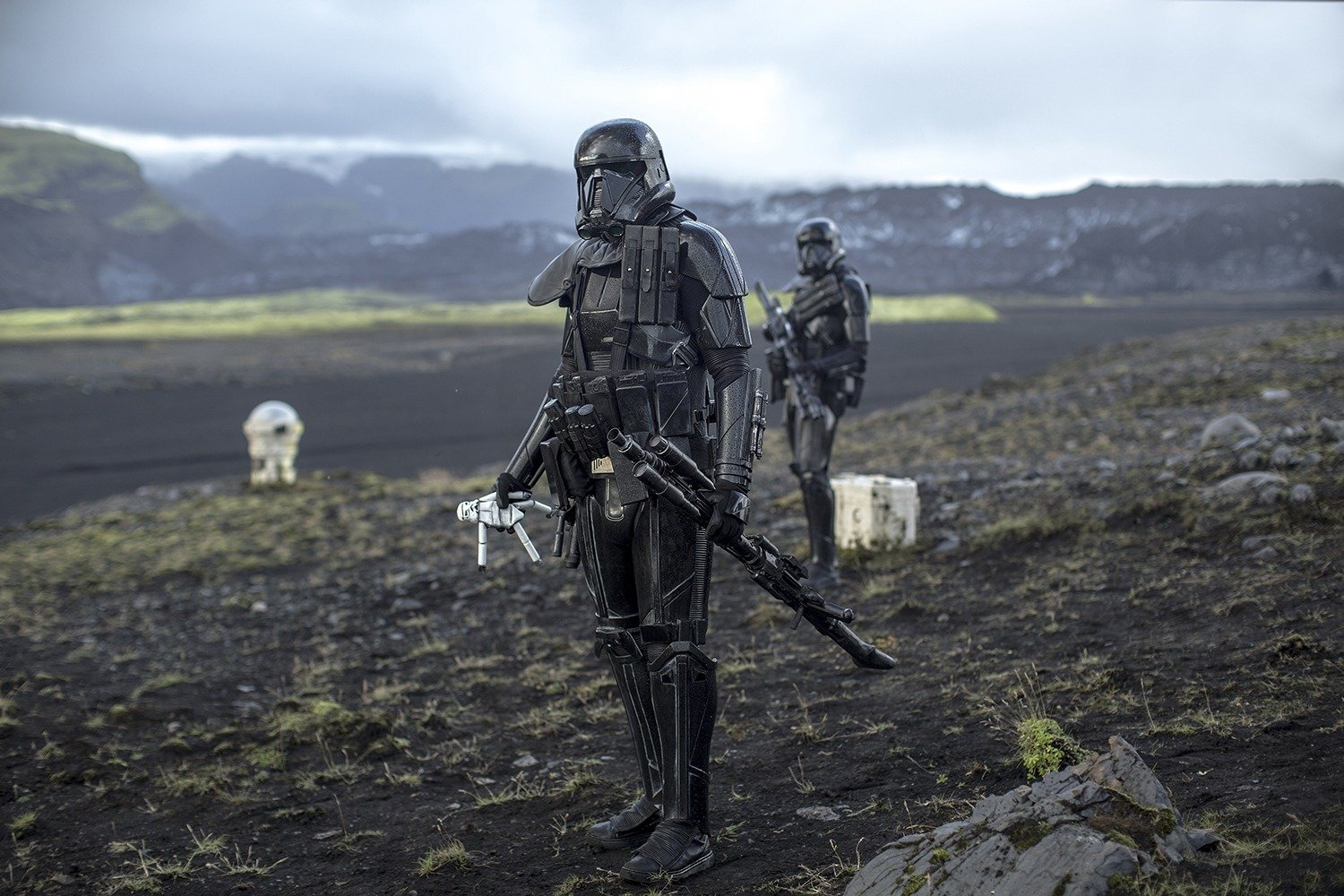 With a nice cast starred by Felicity Jones and Diego Luna, and roles like the one Forest Whitaker plays. The saga seems to be improving the quality of the cast that started in the Episode VII : The force awakens.

In a time of conflict after the Clone Wars, a group of unlikely heroes band together on a mission. They wanted to steal the blueprints of the Death Star, the Empire’s ultimate weapon of destruction. This key event in the Star Wars timeline brings together ordinary people who choose to do extraordinary things. By doing so, they become part of something greater than themselves. 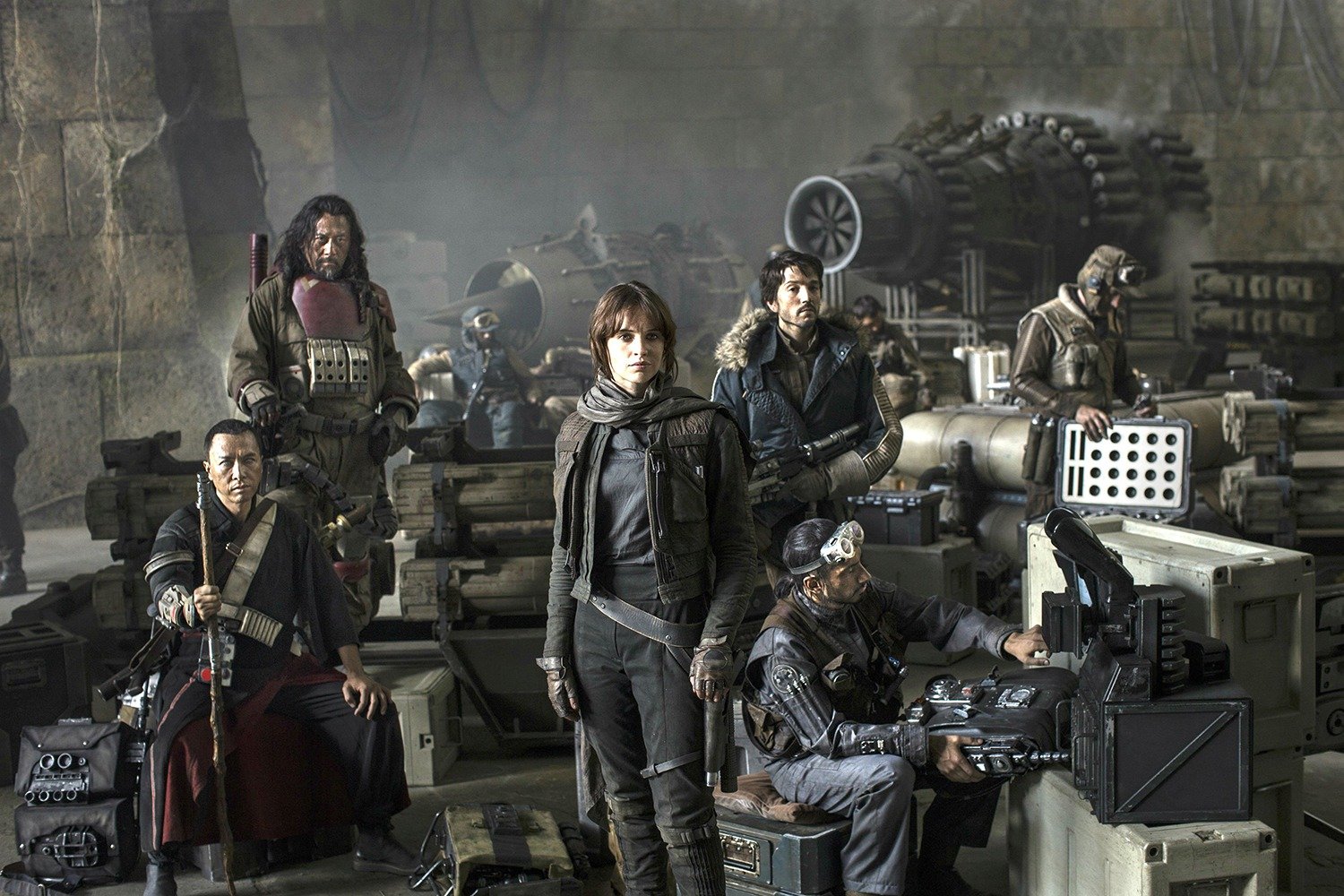 The trailer showed us some great scenes like the one in that Jyn Erso (played by Felicity Jones) face a tie fighter starship. Or another scene with the battle with the AT-AT walkers remembering the “Episode V: Empire strikes back” legendary scene at the snow in the frozen planet Hoth. We can’t wait to see these scenes with the walkers running into battle with the latest CGI technologies. The realism will be dope! And of course it shows a young Darth Vader watching the construction of the Death Star. 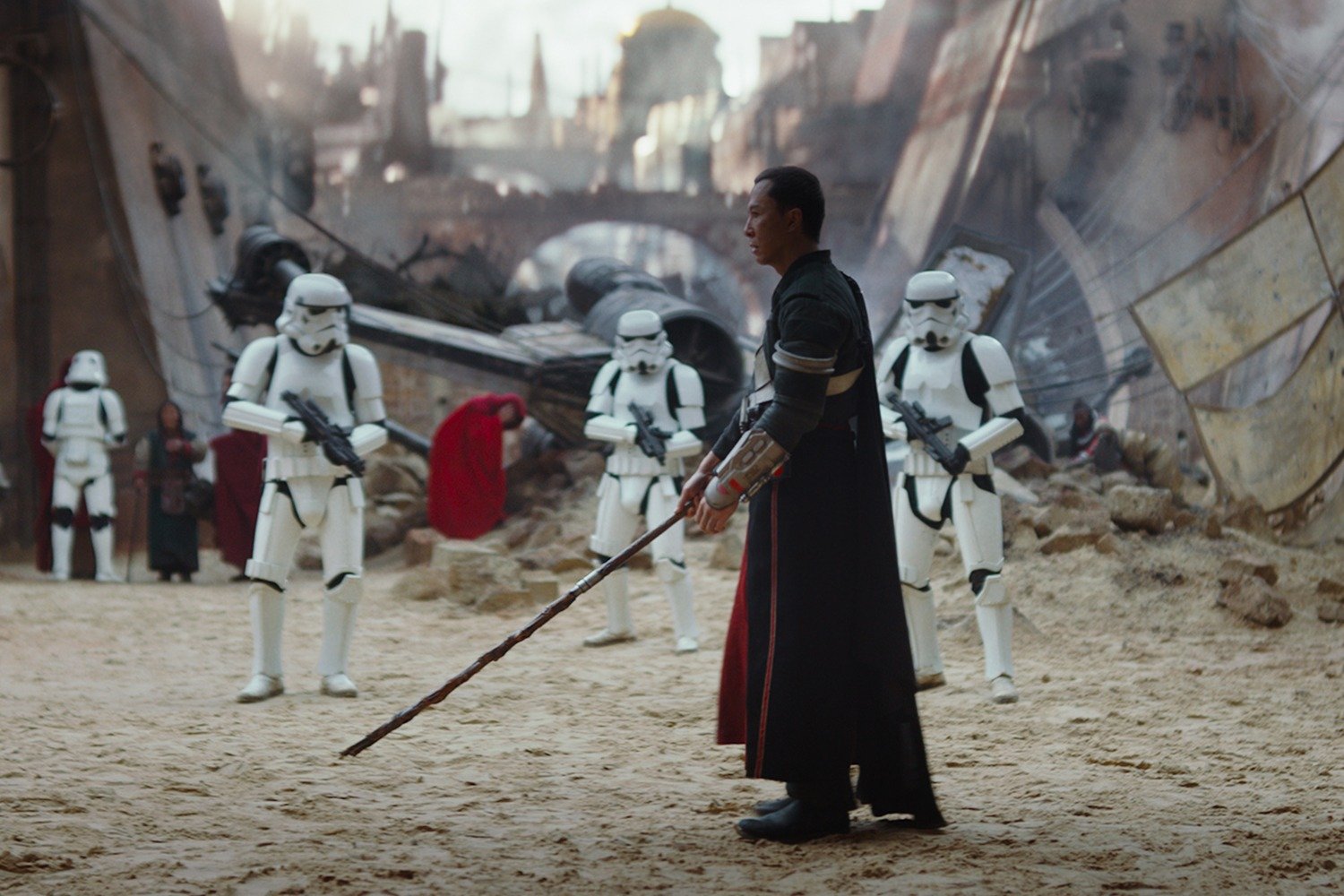 Basically the freak in us, is dying to watch the movie. Until then, here you have some appetizers to warm up while we wait for Episode VIII come to light. Here you have some images from the movie and the official trailer. If you want to know even more we invite you to visit the official website of Star Wars in this link. Without any doubt, this web is a treasure for fans.

May the force be with you!